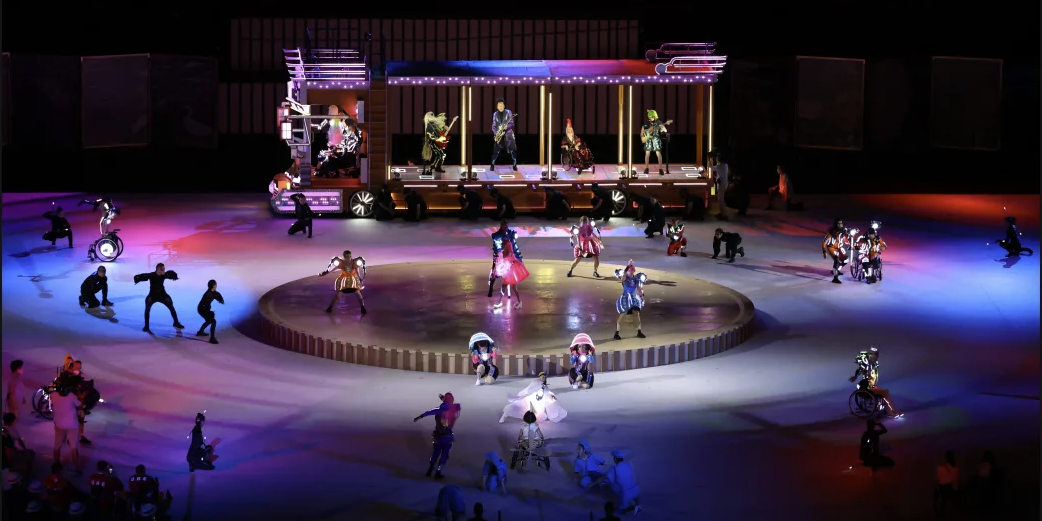 The roadmap we don’t have – this week’s wrap

Event Producers and suppliers work across business events, public events, private events, festivals and entertainment. They can be broadly split into two camps – those who work locally and those who work in multiple locations (including overseas).

Although the majority of the producers and suppliers are based in Sydney and Melbourne there are plenty of local operators around the country along with many who produce national events from a base outside SYD/MEL.

I’m hearing a lot of frustration from people in the industry which boils down to a few basic issues that are clouded by the local v national operations. For those working locally they are being supported at a state level, however there are a large number of conferences, expos and roadshows that operate Australiawide that require a federal approach.

The biggest issues I’m hearing about are:

Let’s deal with those issues:

Although it is far from ideal, there are events still going ahead to an online audience.

This week’s articles have included:

It was quirky to say the least – Tokyo Paras Opening

Book review: From a Tasmanian revolution to UNDISRUPTABLE

Have your say via the National Event Industry Survey: The financial impact on events

Gary Fitz-Roy asks A compass to find our way – hope, prayers and fortitude, is it enough?

The course covers all facets of Event Management in 10 bite sized modules based on the holistic ‘Ten Key Steps to Successful & Sustainable Event Management‘. Click here for more information

The federal finance minister, Simon Birmingham, has acknowledged that targeted lockdowns could still happen once 70% to 80% of adults are vaccinated, and has moved to reassure Australians “we are not about to walk away from them” in terms of providing ongoing hardship assistance.

Birmingham’s more nuanced tone on Wednesday followed recent declarations from the treasurer, Josh Frydenberg, that the Morrison government could withdraw economic support if state premiers failed to phase out lockdowns once vaccination rates exceeded 70% of Australians over the age of 16.

Leaders in the federation have been roiling for the best part of a week about whether or not Doherty Institute modelling underpinning Australia’s national plan for reopening was emphatic that lockdowns would end once the vaccination targets were reached.

Scott Morrison has been preparing Australians for a step down in public health restrictions. But the prime minister has been under pressure because of a sustained pushback from some of the states and territories about the risks associated with moving too quickly given major cities are now battling substantial Delta outbreaks.

The Doherty Institute work suggests that lockdowns are less likely to be necessary once vaccination rates increase, but it also says if an outbreak is substantial enough to render testing and contract tracing efforts only “partially effective” then “light or moderate restrictions will probably be insufficient to regain control of epidemics, even at 70% [vaccination] coverage”.

A hundred people can attend a home party or gathering. Dancing is back in nightclubs. More people can go into pubs.

Football stadiums and theatres can have 100% capacity, but people are still encouraged to wear masks.

Health officials said 4,700 people who have tested positive for coronavirus confirmed they had attended the festival in Newquay or had connections to it. About three-quarters of them are aged 16-21 and about 800 live in the county.

A spokesperson for the festival said it had put in “risk management measures above and beyond national guidelines”.

They said: “These included use of the NHS Covid pass as a condition of entry. The system detected over 450 people who would otherwise have been at risk of passing on the virus and as a result did not attend our Watergate Bay site or left the festival early. No event is able to eliminate risk entirely.”

Email
No comments yet

After extensive consultation with the Industry, the Event Awards 2021 Ceremony will join the long list of …

Regional areas across the country are at risk of not only huge economic losses, but Australian Regional …