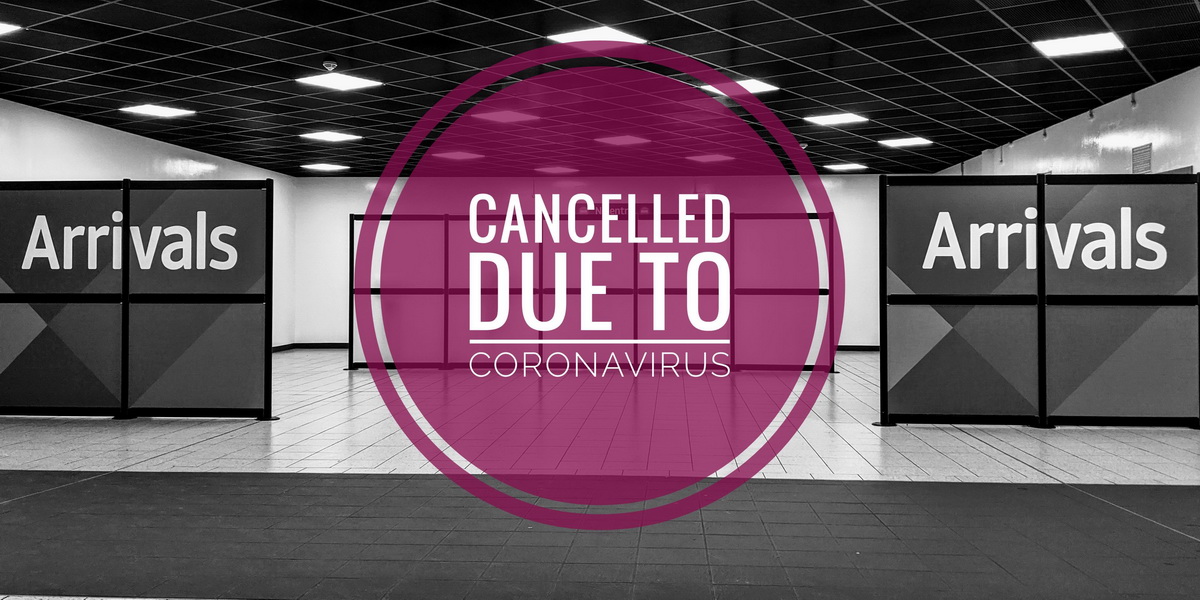 Government figures highlight the challenge for the Industry

Doug MacColl discovers that 100,000 people have lost their jobs in the events sector

A Nine Newspapers investigation into inbound arrivals into Australia has highlighted, as a by-product, the shocking collapse of the events industry revealed by the decrease in the number of visitors into Australia for conferences, as questions swirl around the international border system.

Building on the reports in the Nine Newspapers, my own research has found that in the 12 months prior to March 2020 there were nearly 600,000 travellers entering Australia who said that they were coming for business conferences or exhibitions. In the 12 months to March 2021, there were 693. This is a drop of 99%.

In NSW this has dropped from 219,000 visitors spending money on hotels, transport, restaurants, retail, etc to 331 and in Victoria the drop is from 165,000 to 150. BECA (a leading association for the business events industry) research last year indicated that up to 100,000 people had lost their jobs in the sector.

To put this in perspective, the unemployed could fill the MCG to capacity and still have some outside looking for a seat. Qantas, in the same time period lost 26,000 jobs or enough to almost fill the new Bank West stadium in Sydney. The event and exhibitions industry could fill the stadium 3 times over with those who lost their jobs in the Industry.

As highlighted in commentary posted elsewhere, many of these people have specific skills for the industry and the cost of the 100,000 would be $1.6Bn in Jobseeker payments a year if they were unable to find other employment. Many have already started to look at other industries and these skills will be lost to the industry and delay the rebound post COVID.

In his article It feels a lot like March 2020, Trevor Connell highlighted that the industry is being overlooked and many have been left confused by announcements of more general help being available. Mr Connell  referred to the three tiered economy under COVID where the top tier includes businesses that have an uninterrupted income or that are thriving, such as the major supermarket chains and the likes of Harvey Norman, Bunnings, JB Hi Fi, Officeworks, etc. The second tier includes businesses that can reopen and get back to work quickly once restrictions are lifted.  They all lose income during the lockdown but they can reopen quickly.

The third tier includes those that lose business completely or take time to reset. This includes tourism, theatre, festivals, events and exhibitions. These are businesses that if people do not come due to lockdown then they have lost that business and the income forever.

Gary FitzRoy of Expertise Events has been vocal about the impact that shutting down or postponing a conference, event or exhibition can cause. As seen with the Good Food and Wine expo postponed three days prior to opening with the move in and build almost completed. There have been many others. Across the industry the costs of moving dates is not recoverable and must be either funded by the shareholders, debt or through more cost cutting which just puts more strain on keeping people employed. It is not just Mr Fitzroy who has been shouting about the costs and challenges on behalf of the industry. The Bryon Bay Bluesfest was cancelled with people already on site. The CEO of Live Performance Australia, Evelyn Richardson, said the festival had sustained a “$10 million loss” from the last-minute cancellation.

The BECA has been active and led a coordinated approach engaging the Federal Government to develop a COVID-19 Business Events Recovery and Rebound Framework. In line with the Government’s own principles for stimulus and industry support measures, the framework aims to sustain the business events industry and position it to rebound and grow effectively following the pandemic. MEA and members of the newly formed National Event Alliance have also been out making noise on behalf of the 100,000 unemployed army.

The EEAA meanwhile have been quiet with the last twitter post celebrating the return of events but with nothing on the latest lockdowns, or directing people to where to find grants or the support package announced by NSW. The twitter post on 27th January referenced news about potential restrictions, but the latest lockdowns that affected nearly 50% of the Australian population does not get a mention?  In fact the only thing updated since 16th June that I could find was a newsletter. Despite there being a Board meeting shown in the schedule for 24th June which would have surely discussed various actions. I did find a call for the Business Events Grant to be extended if there was money left over. However, as detailed on the Austrade website, out of 1,729 applications requested over $56M in funding over 1,500 grants were made and the funds were fully exhausted.

Please don’t get me wrong, I was and remain an advocate for the good that the EEAA can do and have done in the past. The EEAA have been a strong voice in the past but when I take a look at what has happened recently I find they seem to be lagging behind. I would happily join as a member but $1,580 for a sole trader seems high and not sure what benefit I would currently get. A review of the membership directory shows that there are 105 members. These include many of the large organisers, venues and suppliers and some amazing people who I have learnt from in the past, but as a source for news it has become a re-poster not an originator or a driver and has conceded that role, at least in public, to others.

As a member of the National Events Alliance, I agree that the industry need to make their voice heard to government and promote an agreed action plan.

The Industry has already joined the vaccination campaign as no other Industry is so dependent on its success and Jabs means Jobs.

Many businesses were kept afloat by Job Keeper but the roll back for all did not acknowledge the continuing challenges for those industries like ours in the third tier. A number of grants have been announced and these have been welcomed by the industry. These include the Business Events Grant from Tourism Australia. All the grants are focused on the future and with many businesses not able to forecast when they will be able to hold events again these do not address the immediate need.

The challenge many are having is that the limited support packages that are announced are complicated and leave businesses confused. I am working my way through them now and it is not as simple as it sounds.  They have a criterion that potentially has the impact of excluding those in the third tier. For example the grants announced earlier this week by the NSW government and available from later in July and will need to show a decline in turnover, but with many business living hand to mouth a decline on very little is still very little.

The reference to tourism and hospitality is welcome but are we in the category or not? The ABS definition does not help “The hospitality industries survey collected information from businesses classified to Division H, Accommodation, Cafes and Restaurants and Class 9322, Casinos, of the Australian and New Zealand Standard Industrial Classification (ANZSIC). Division H includes all businesses mainly engaged in providing hospitality services in the form of accommodation, meals and drinks, and includes Accommodation; Cafes and restaurants; Pubs, bars and taverns, and Licenced clubs industry classes” and is also nearly 30 years ago.

The lack of clarity and red tape is causing more stress in an Industry that is holding on by its fingernails. It would be great for the Industry to get clarity and not have to chase it and be consigned to an afterthought. 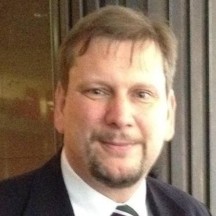 Doug MacColl is the founder of Solutio Services, a consulting company delivering Finance, consulting and support services.
He has extensive experience across events and exhibitions having worked at Reed Exhibitions Australia and APAC prior to COVID and previously at Clifton’s who operate successful education, meeting and bespoke conference facilities in over 32 countries.
Prior to moving into the event, exhibition and meeting industry Doug held a number of executive roles in multi-national companies across a variety of different industry sectors in Australia, Asia and Europe. He was recognised by the AFR in their awards as a leading CFO and his team was recognised twice.
A keen supporter of people and equality Doug was a mentor for women in business, has served on a number of boards and is a council member for Netball New South Wales.

What events can we expect when we reach 70% vaccination?

A compass to find our way – hope, prayers and fortitude, is it enough?

Up until late June, there seemed to be a path back for the events industry, but now …